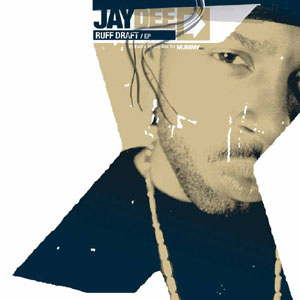 Almost a year since his passing Feb. 10, 2006, J Dilla– Ruff Draft is set to be released on March 20, 2007. Ruff Draft is a 2 CD set consisting of previous rarities, bonus vocal tracks, interludes and instrumentals.

is an album by the late former Slum Village member Jay Dee (also known as J Dilla). It was released in February 2003 by his then-newly founded label, Mummy Records, and distributed by Groove Attack, a German record label.

This site uses Akismet to reduce spam. Learn how your comment data is processed.